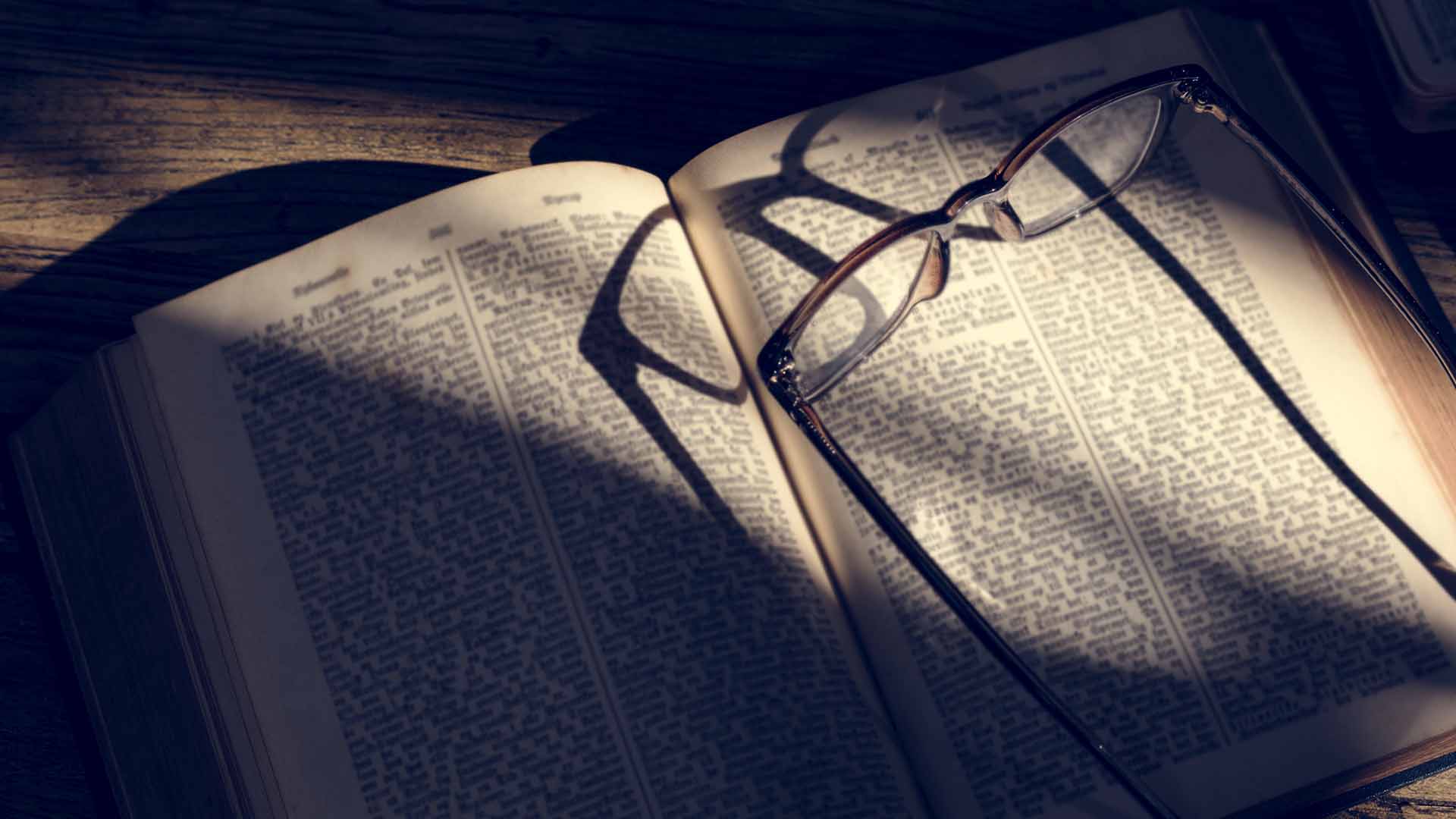 The Promises of the Lord are not empty promises! They are promises of blessings and healings. They are living promises.

There was a time when I just discounted the promises of the Lord as not working. But God opened my eyes to see that He is faithful to his promises. I come from a family and community were many working in foreign countries including my dad and uncle. There was this childhood desire to go abroad, to go to America. But at the age of fourteen I joined a group of Catholic Monks. It is they who decide where I should be and what I should do. I was said to be bound by the vow of obedience. When they sent me to the Missions in Andhra Pradesh, India, I thought, I was going to work there and die there. But there was this desire that did not die in my heart and which I was embarrassed to share with anyone. But after some forty-some years it came out of my mouth and I shared with a Baptist Pastor who visited me. He, at once quoted Mathew 18: 19: “And I tell you more: whenever two of you on earth agree about anything you pray for, it will be done for you by my Father in heaven.” He started praying for me whenever he visited me quoting again this scripture.

In one month’s time my provincial visits and says that he was taking me for studies. I replied that I was doing university studies privately. I had written three books to be published with the title: walk with Jesus feeding upon God’s word. I gave the manuscript to the Provincial. I was in my cell. He came back and said that I was selected to go to the US, to California to work in the diocese of Stockton. I was amazed that it was happening because someone not only believed in the promises of God but was obeying or living by the promises of God!

The Lord said that even if you give only a glass of water in his name, one shall not fail to receive it s reward! (Mk. 9: 41)

I was serving in Saint Patrick’s Parish, in Angels Camp, California. There were two mission stations attached to the Parish, Murphy’s and Arnolds. Once, during the conversation with the choir director, I mentioned that I was supported in my priestly studies by the rose bush burses. She was one of the contributors and so contacted them and got my file-photo as a novice with the Carmelite garb and mantle.

Those Americans, who helped overseas seminarians in their studies, would have never, in their wildest of dreams, thought that their giving would come back to them in hundred fold. God brought me to the US, made me an American and made me a missionary to serve, not only Americans, but everyone all over the world!

Some Promises of the Lord you can live by and be a source of blessings for you, your family and the world

• “If you ask anything in my name, it shall be done for you.” (Jn. 14:14) It means that through this blessing we are seeking to glorify God/Lord.

• When you ask for something think that you have already received it.” (Mk. 11; 24) it means that we pray with thanksgiving. Jesus prayed for the revival of Lazarus this way.

• ‘Ask and you will receive, seek and you will find, knock and it will be opened to you’. (Lk. 11:9) it is to ask with perseverance, without giving up; it also means, that we ask with faith in the mercy of God who gives rain and sunshine equally on the good and the bad.

• “Have faith in God. I assure you that whoever tells this mountain to get up and throw itself in the sea and does not doubt in his heart, but believes that what he says will happen, it will be done for him.” (Mk. 11:22) it is about the miracle that certainty of faith in the God of the impossible can bring about.

• “When you pray and ask for something, believe that you have received it, and you will be given whatever you asked for.” (Mk. 11:24) It is to pray with thanksgiving for the blessing. It is to pray with certainty like the woman who touched the hem of his garment. If God gives you that certainty, it is a sign that he is going to bless you.

The Key: Believe and Obey

The key to the blessings of the Promises of God is to believe and obey. When some of his audience believed what he said, he at once added, now obey or live that and that they would know the truth of what he said. (Jn. 8: 31) This was the farewell message as he ascended: make them disciples/believers and ask them to obey. (Mt. 28: 19) This was the final message of Apostle Paul: so that all may believe and obey! (Rom. 16:26)

Christ is the Living Proof

Christ is the living proof that God’s promises are true as everything promised in the scriptures is fulfilled in Christ. 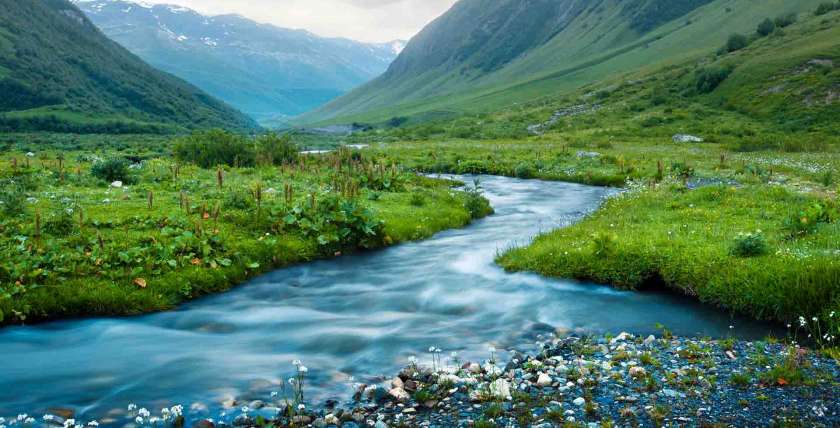 Blessing OF The Word